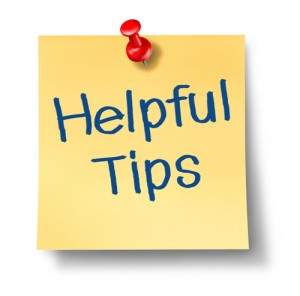 I work as tour guide in Bologna so I am aware of the needs of tourists in my town. These are my travel tips about Bologna:

1. Best time to visit Bologna is autumn or spring, when the weather is warm and the city has a lively atmosphere. In August almost the entire city shuts and goes on vacation. But museums, churches and all tourist attractions are open!

Would you like  to know if it is going to be too hot while you are staying in Bologna? Check here:

3. ATMs (Automatic Teller Machines) in Italy are known as Bancomat, and can be found easily in Bologna.
4. Some shops close for lunch, usually between 1pm and 3pm, and they are also closed on Sundays.
5. In the Basilica of San Petronio, you will need to cover your shoulders and knees.

More to come, so stay tuned!

Any cookies that may not be particularly necessary for the website to function and is used specifically to collect user personal data via analytics, ads, other embedded contents are termed as non-necessary cookies. It is mandatory to procure user consent prior to running these cookies on your website.