A team of Bologna tour guides who can always guarantee availability and experience.

Our skills are born from a high level training to become perfect ambassadors for our region. Our competence comes from advanced training as ambassadors for our region. We aren’t just chatterboxes, but qualified experts on the region’s culture and its tourist attractions. And our professionalism is matched by our enthusiasm. That’s why the atmosphere of our tours is such a friendly one, where you can exchange opinions with us. 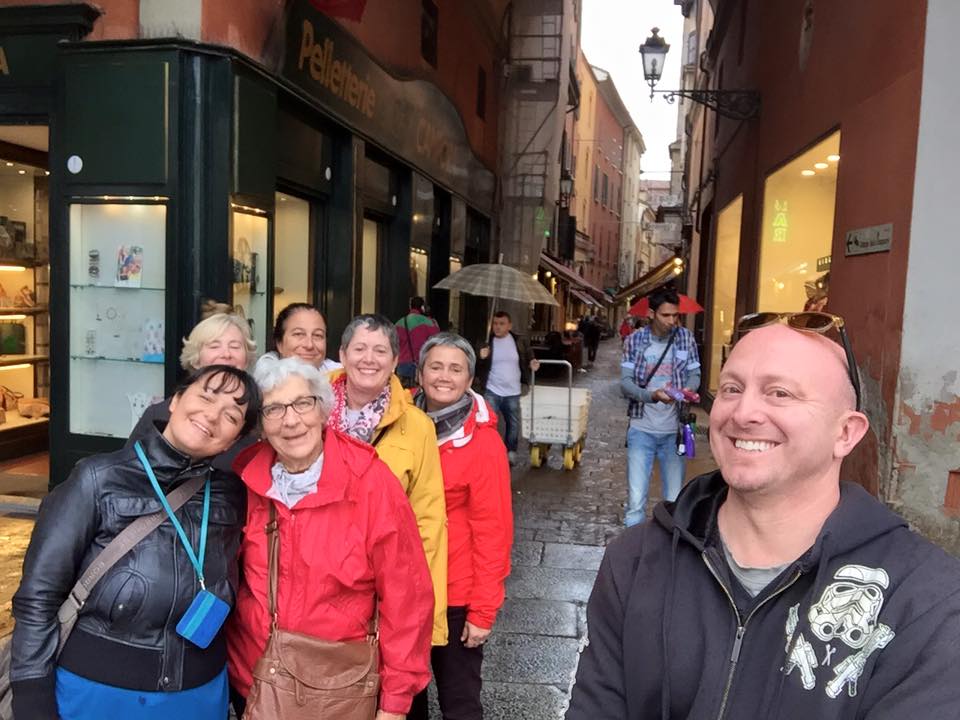 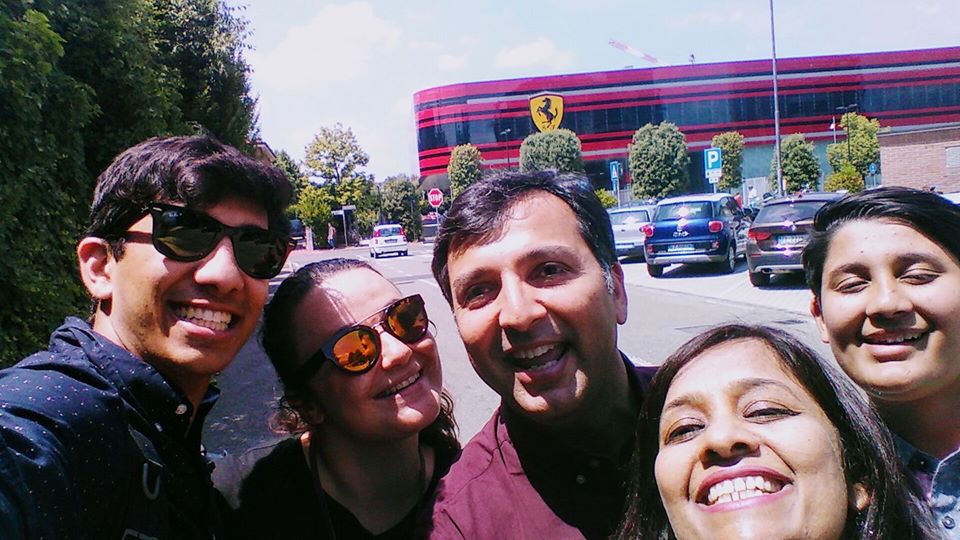 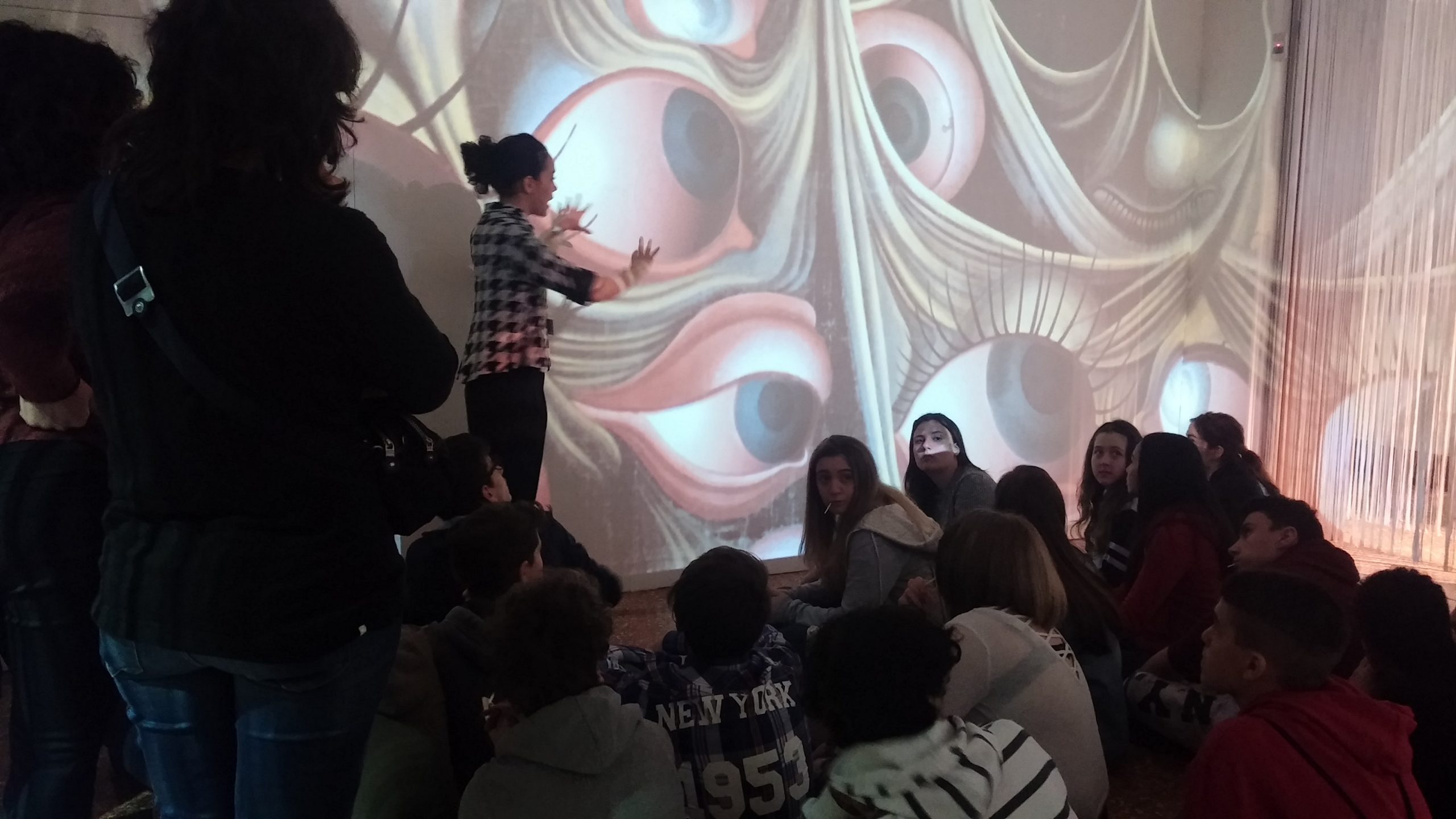 The love for my city and my territory led me to carry out the profession of tourist guide with great satisfaction, after qualifying for the profession in 2012.

Graduated in Cultural Heritage and subsequently in Natural Sciences, I obtained a PhD from the University of Bern.

Research, continuous study and exploration of new ways of doing tourism and culture is what interests me most. For this reason, in 2018 I qualified for the profession of technical director of travel agency: an important training and work path to always guarantee the best service to those who choose Italy as a tourist destination.

My name is Cinzia Dezi, I was born and raised in Ravenna, but I live in Bologna, the city where I completed my university studies, graduating with honors in Philosophy. After several years of working with the Teatro delle Albe, I moved to Paris, where I lived for three years and studied at the Sorbonne, obtaining a Master’s degree in French Literature. Returning to Italy, in 2013 I qualified as a tourist guide in French and English.

My name is Marica Guccini, I am an Emilian DOC born and raised in Bologna, and since 2012 I am a professional tour guide. Art and cultural heritage have been my daily bread since the time of my studies, which resulted in a degree in Art History at the University of Bologna, and in the diploma of Specialization School at the Florentine university. In Florence I had the pleasure of collaborating with the Uffizi Gallery for study activities and exhibition organization.

I still continue to carry out research by publishing part of my studies, and I collaborate with various museum institutions for research, cataloging, organization of exhibitions and educational activities. Thanks to a post graduate scholarship I was able to carry out a research stay in England perfecting my English.

Any cookies that may not be particularly necessary for the website to function and is used specifically to collect user personal data via analytics, ads, other embedded contents are termed as non-necessary cookies. It is mandatory to procure user consent prior to running these cookies on your website.